Home Blog McCarran: the Airport Dreamed of Being a Casino 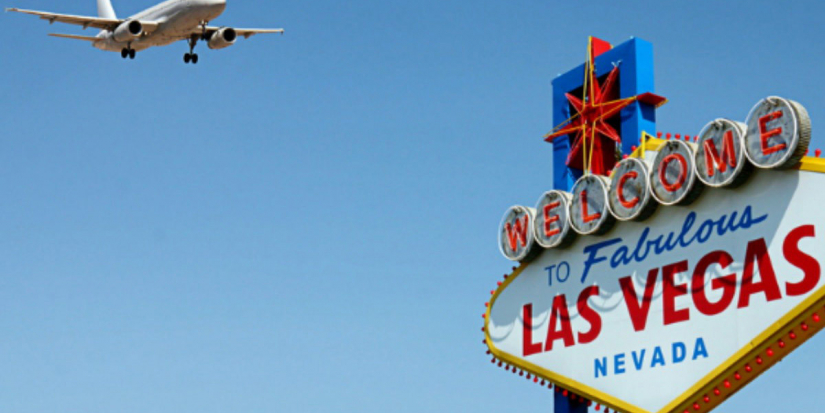 McCarran: the Airport Dreamed of Being a Casino

If you've ever been to McCarran International Airport, you've probably seen something that blows your mind. The fact is that a few meters apart there is a baggage claim area, which you only see at the airport, and slot machines, which you only see in casinos or specialized establishments. How is that possible, you might ask? The answer is simple - it's Las Vegas!

Interestingly, in terms of congestion, the McCarran airport is the 24th busiest airport in the world. Annually about 42 million people move through it, which is more than 100 thousand per day! And in terms of take-offs and landings, the airport is number 8 in the world ranking.

The unique feature of McCarran airport is that in addition to the usual airport areas and services around you can play games of chance just after getting off the plane - there are more than 300 slot machines at the terminals. So while waiting for a flight or baggage claim, passengers can dig into the very same Las Vegas, with its jingle of coins, jackpots, and excitement. Slot machines accept banknotes and coins, so you can play straight away without having to exchange money for chips. As a result, the airport also acts as a gambling operator, earning handsome profits. And travelers are happy as they don't get bored waiting for check-in or delayed flights.

Interestingly enough, other airports in the US have also taken an interest in the gaming machine best practice. For example, the management of Pennsylvania International Airport in the spring of 2015 tried to get permission to install slot machines in their lounges, but state authorities were stubbornly unwilling to do so. In their view, allowing one would set a precedent and five other state major airports would have to get licensed as well.